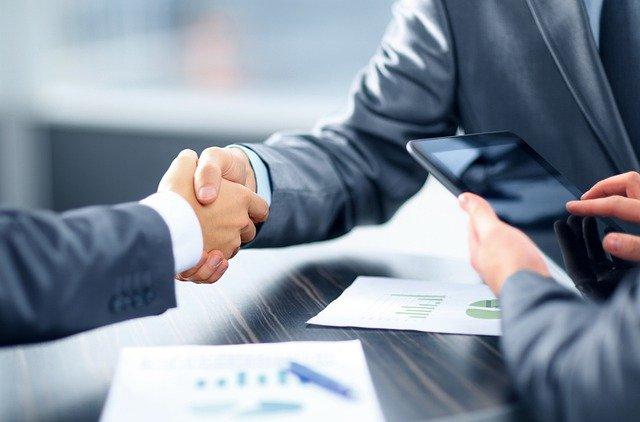 In this era of globalization, improving tax revenue collection is a significant problem for developing countries. The OECD Inclusive Framework Base Erosion and Profit Shifting (BEPS) was released as a recommendation for a choice of action plans that can be adopted into domestic regulations in order to combat cross-jurisdictional tax avoidance because the nature of transactions in this era has crossed jurisdictional boundaries. One of Indonesia's commitment to embrace the BEPS Project is to work continuously to improve the terms of the advance pricing agreement and mutual understanding. The existence of PMK No. 22/ PMK. 03/2020 is evidence that transfer pricing has always been a concern not only for tax authorities, taxpayers or tax practitioners, but has become an issue that is usually conveyed to the public.

A related-party transaction is redefine in the Minister of Finance Regulation (Peraturan Menteri Keuangan - PMK), which indicates that it refers to the terms of the Income Tax Law and the VAT Law in article 3 paragraph 3.

Additionally, Article 4 of the regulation clarifies the definition of a related-party transaction, which is one in which two parties are in a dependent or attached relationship as a result of:

1. Taxpayers have at least a 25% direct or indirect ownership stake in other taxpayers.

Furthermore, Article 4 of the regulation re-explains the scope of the related-party transaction that is a state of dependence or attachment of one party to another, caused by:

The three definitions that are most important to comprehend when learning about related-party transactions are those that were just mentioned.

Taxes and Forces Are Different